“The future must be imperfect.”

In the video, Farida talks about her general research process and her experience working with the Disc of Phaistos. In the text, we discussed the surprising future of a computer glitch and the future of imperfection in a society interested in endless optimization.

TPP45S When did you first become interested in the idea of a glitch as a philosophical concept?

FARIDA FODA My fascination began when I watched Wreck it Ralph, a movie set inside a video game. One of the characters, Vanellope von Schweetz, is a “glitch”, as in, she physically glitches constantly because of a code issue within the game. She’s a rebellious sort of character—and she’s not a princess—she’s not like the other princess-type characters within the game or in the Disney universe. It really interested me to explore why she was seen as an outcast just because she would glitch. It made me reflect on design in itself, as in, if you do something outside the norm, it’s something of a glitch, a flaw in the system. The first images of glitches I produced started off as a hobby on Instagram. Slowly, they became a part of who I am as an artist. It became so pervasive that my friends used to call me “Glitch Queen” as a joke. People come up to me and say “Oh, hi, are you still glitching?” Aesthetic system anomalies are a digital question as much as they pose a question to our society. We can view it as a form of going against what other people expect us to do, or, for example, what people expect me as a designer to do. They expect me to create a design where everything is considered perfect. I don’t want to follow the rules that were set by previous people who may have said that what I create is somehow inherently wrong.

TPP45S Could you talk a little bit more about imperfection as beauty and how you think this might this relate to the digital age of social media?

FARIDA FODA Aesthetic notions of perfection and imperfection have been inherited over years and years of expectations that were created by people who died hundreds of years ago. Yet, somehow, we still follow their standards, even though life and society have changed so much. The whole idea of imperfection and beauty is all ‘a standard’. There is an expression: “what you don’t have is what you want”. For example, physical beauty ideals in Arab culture are usually the opposite of what Middle Eastern people would look like. In Western societies, media popularizes a sort of ‘exotic look’. Unattainable beauty is a gigantic concern for our generation because of social media and any generation that grows up with self-image altering systems. I’ll use a filter on Instagram that makes me look like I’m not myself, and then I’ll remove that filter and cry about it later—why don’t I look like her? Who is this? We are making this so available to children as well. Studies show that face-changing apps lead to body dysmorphia. All of these images are imbued with this theme—there are so many questions behind the work. In the project before GLITCHƎD, I was working with 3D models using research which has proven that Millennials and Gen Z are in fact the most perfectionist generations. It’s because of social media and body edits apps.

TPP45S Is beauty possible without imperfection?

FARIDA FODA No. Because it’s who you are! My own imperfection makes me who I am. It’s the eye of the beholder, to an extent. It’s a complex issue—understanding how one can see something as perfect and another cannot, and how this imperfection makes someone beautiful or not. People have their own views. I’ll find something in art or—anything—that is perfect or beautiful and other people won’t. This doesn’t just cover a design field or an artistic field. In any work field, there is the idea of the beauty of the design you created. It’s not just a physical thing, it’s a mental thing as well—the way we think predetermines what we think is beautiful.

TPP45S I think that you were right to say that society draws lines based on cultural standards of beauty and how, perhaps, “the grass is always greener on the other side”. How might we fix this problem and begin to redraw those ideas of societal and cultural beauty in a healthier way? GLITCHƎD, your project, helps people to understand there is beauty in what they think of as a flaw or a fault. What is the first step for us to take as individuals living within a society?

FARIDA FODA Awareness. It’s very important to increase awareness. Many people don’t realize that they’re even teaching their kids these pre-prescribed beauty standards. By forcing your child to—let’s say, go get hair treatments to go get straight hair just because their hair is too curly—or so on—the parent is forcing their own beliefs and standards onto their own kids. They’ll force this upon their kids and this will never end. We need to educate ourselves on the effects this has on children, be aware of our own biases, and increase our own awareness. Until we do that, the digital age of perfection will really impact people on a mental level.

TPP45S What is the future of the glitch? In your project, you talk about the digital glitch possibly not existing as computers become more and more perfect. What will a glitch look like in the future, do you think?

FARIDA FODA You’ll have analog glitches. Because analog glitches do exist. Things you do by hand that are flawed. Screen printing, for example. But digital glitches won’t exist because we are trying to perfect the digital realm. I had to get a really old Mac in order to create what I was doing. It wasn’t working with my newer computer. It just would say “file corrupt, won’t open”, until my laptop completely shut down. I have to go to a program a few versions older or else it just wouldn’t work. The idea of digital glitches disappearing reflects back on people because society longs to perfect any and all perceived imperfection in that sphere, too. 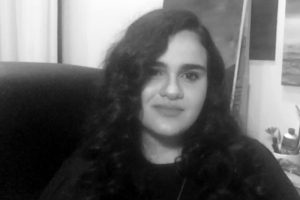 Farida Foda
Farida Foda is an Egyptian designer living in Dubai and studying at the American University of Sharjah. She is interested in the way system failures represent themselves digitally and utilizing that error as a design tool. 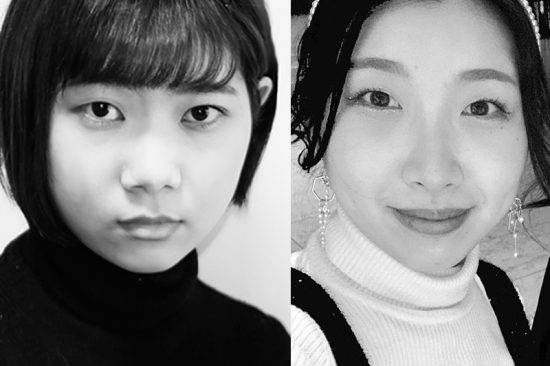 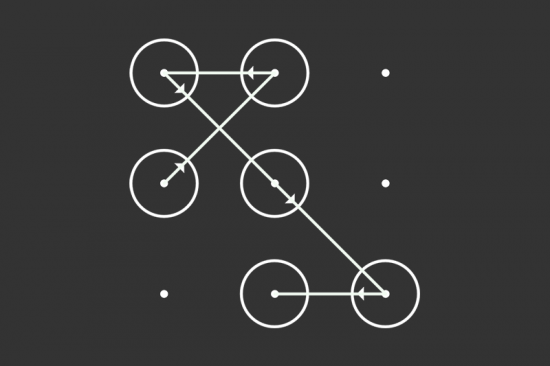 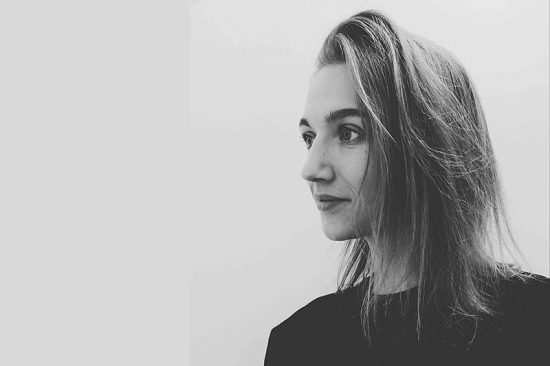