Genggai are formed to symbolize the negative attributes of climate change as well as the positive counterparts that can be adopted to combat them. The central vertical and horizontal lines are consistent throughout all of the symbols because they are the joining links for all the symbols to come together.

The circle represents the globe and unifies each and every symbol; since our concept has to do with both the negatives and positives of climate change we represented this idea by positioning the circle in either the lower or upper half of the symbol. This is in reference to the theories of the Cartesian plane and how the bottom section represents negativity and the upper section, positivity.

The linear consistency of the symbols, allows them to become connected on both vertical and horizontal axis that allow the symbols to create an intricate pattern that emulates the delicate and intricate balance of the natural world.

Mikaela lives in Johannesburg, South Africa and is a current third year multimedia designer, studying at Greenside Design Center. She is interested in web and app design as well as coding.

Zeenat lives in Johannesburg, South Africa and is a current third year multimedia designer, studying at Greenside Design Center with a focus on development and coding.

Tyler is a passionate graphic designer who loves designing for a cause applying a 3D design background. 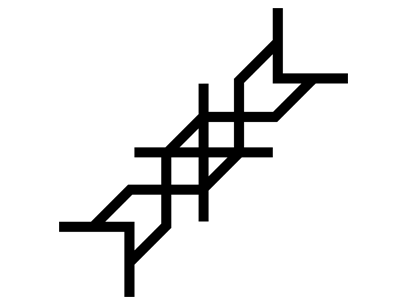 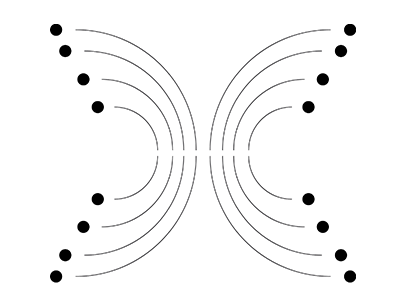