A particular language points to the culture of a particular social group. Learning a language, therefore, is not only learning the alphabet, the meaning, the grammar rules and the arrangement of words, but it is also learning the behaviour of the society and its cultural customs.
Formulating a universal language, pertaining specifically to culture, became our endeavour. A way to broadly define culture as a dialect, in nine, relatable terms and categories is as follows: expression, belief, language, social organisation, governance, economy, race, life and knowledge. These nine categories, each with their own symbol, were then further broken down into four components each bar one, which only consisted of three. These components, each with their own symbol too, were created in order to further communicate the main categories of culture. This left us with forty four symbols. The final and concluding symbol was created to represent culture as a whole, as a culmination of all the complex and multifaceted experiences which the cultural fabric is stitched from.
In order to visually display our symbols as one cohesive and compact unit, we decided to place them on a cartesian plane with arms, placed at 40 degree angles. Each arm displays five symbols – one for the main category and four for the components of that category. The overarching symbol for culture has been placed in the middle of all symbols, to represent its place in the hierarchy.

Nicole Potgieter is a young South African graphic designer from Mpumalanga. She grew up in a bilingual household, with an Afrikaans father and English mother, and she is the oldest of three children. She is of both German and Irish decent which allows for an interesting heritage and upbringing as the two are quite contrasting. She is currently studying towards a degree in graphic design and hopefully honors. She prides herself on being unique as well as well mannered.

Claudia Rodrigues is a twenty-six year-old, South African born girl with German and Portuguese descent. The two European backgrounds with which she was raised, contributed to both her intense love of family as well as her keen eye for detail. This reflects in her personality as a designer and my design manifesto. Nothing pains her more than a design that is cluttered and chaotic – simpler really is better.

Zaid Shaik is a 22 year old Multimedia designer from South Africa. he is also part Indian and Afghan from his father’s side and Caucasian and Malay from his mothers. He is also Muslim. These aspects alone make him quite interesting even if not to others but for himself. He is a culmination of everyone currently and before him.

Awakhe Sithebe is a Zulu male from KZN (Kwa-Zulu Natal), born in KZN and raised in Gauteng Pretoria. He is of both Zulu and Xhosa decent. Being that, he has been exposed to two very diverse worlds and would consider himself mixed with different cultures, making him an eclectic designer. 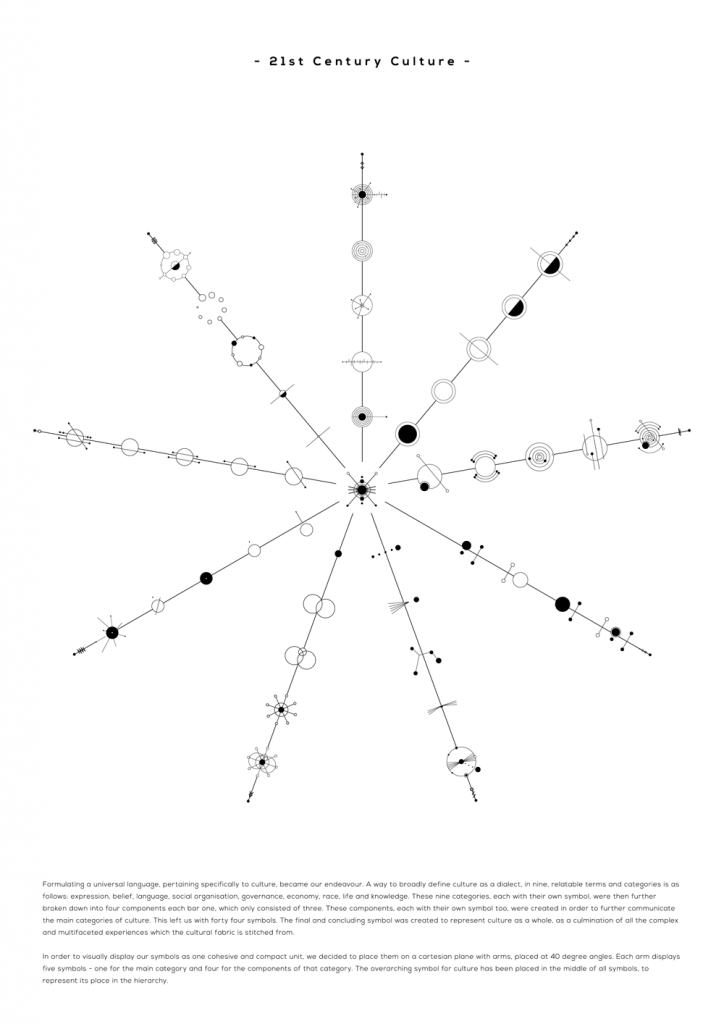