Based on topography and high levels of annual rainfall, Switzerland has ideal conditions for the utilization of hydropower. With a share of around 56% hydropower is Switzerland‘s most important domestic source of renewable energy. As one of the three main pillars of Energy Strategy 2050, the Swiss federal government wants to extend the use of hydropower to strengthen the home-grown renewable energies.The project „hydropower“ refers to Switzerland‘s barrier lakes with the highest dams. It shows the visual variety of the lakes‘ shapes as well as the impoundment volume. Every layer stands for 20 million m3 of water and the shades reflect the position and type of each dam. The lakes are sorted by their height, ranging from 37 to 285 meters. The names of the lakes point out the four national languages of Switzerland: German, French, Italian and Rhaeto-Romanic, plus the year of construction and the coordinates.

Livia Graf is a Basel-based graphic designer, born 1990 in Chur, Switzerland. After working several years in the commercial industry, she became a student at the Schule für Gestaltung Basel SfG in 2014. Since 2015, she studies at the Institute of Visual Communication at the Academy of Art and Design Basel. 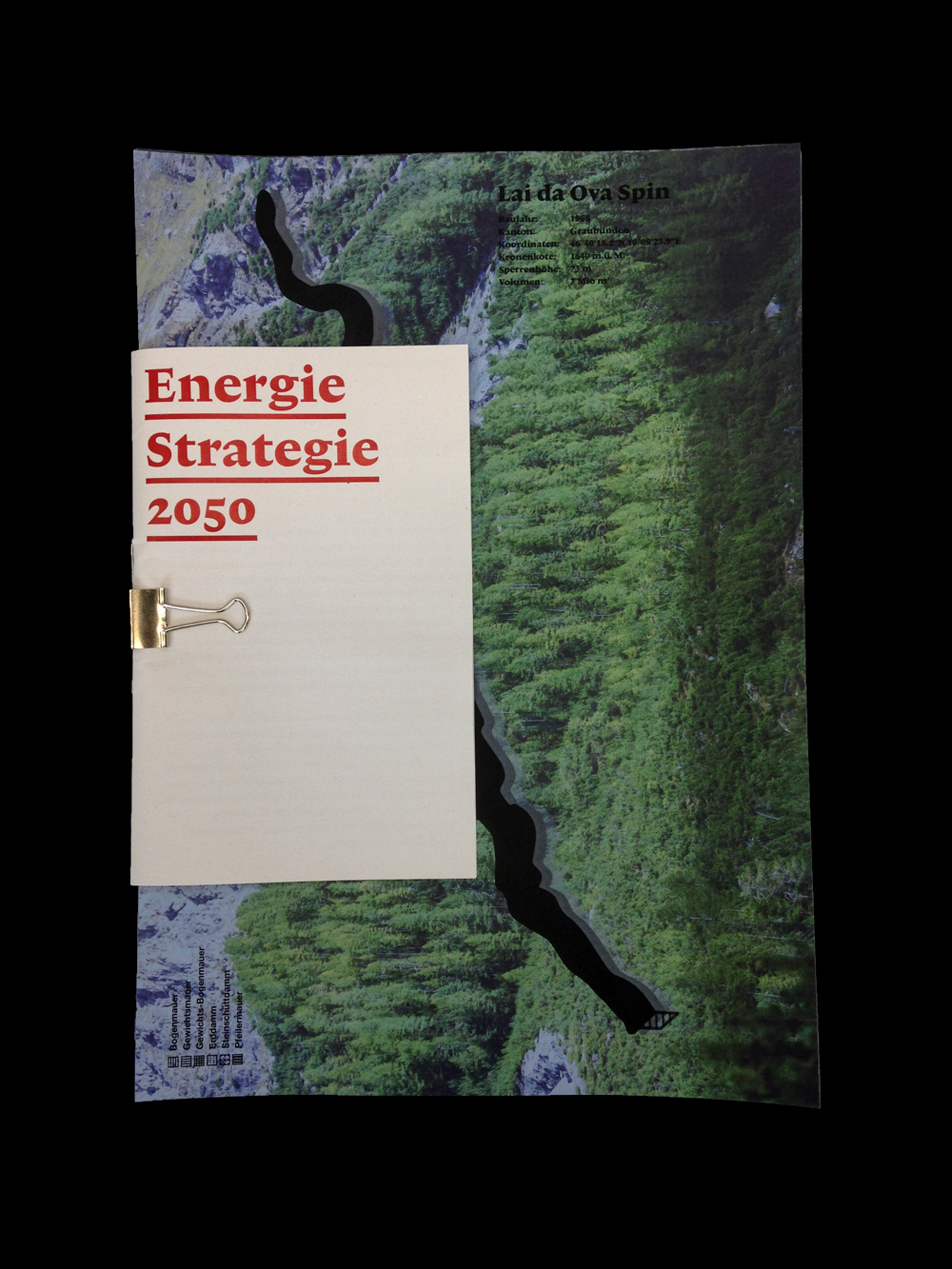 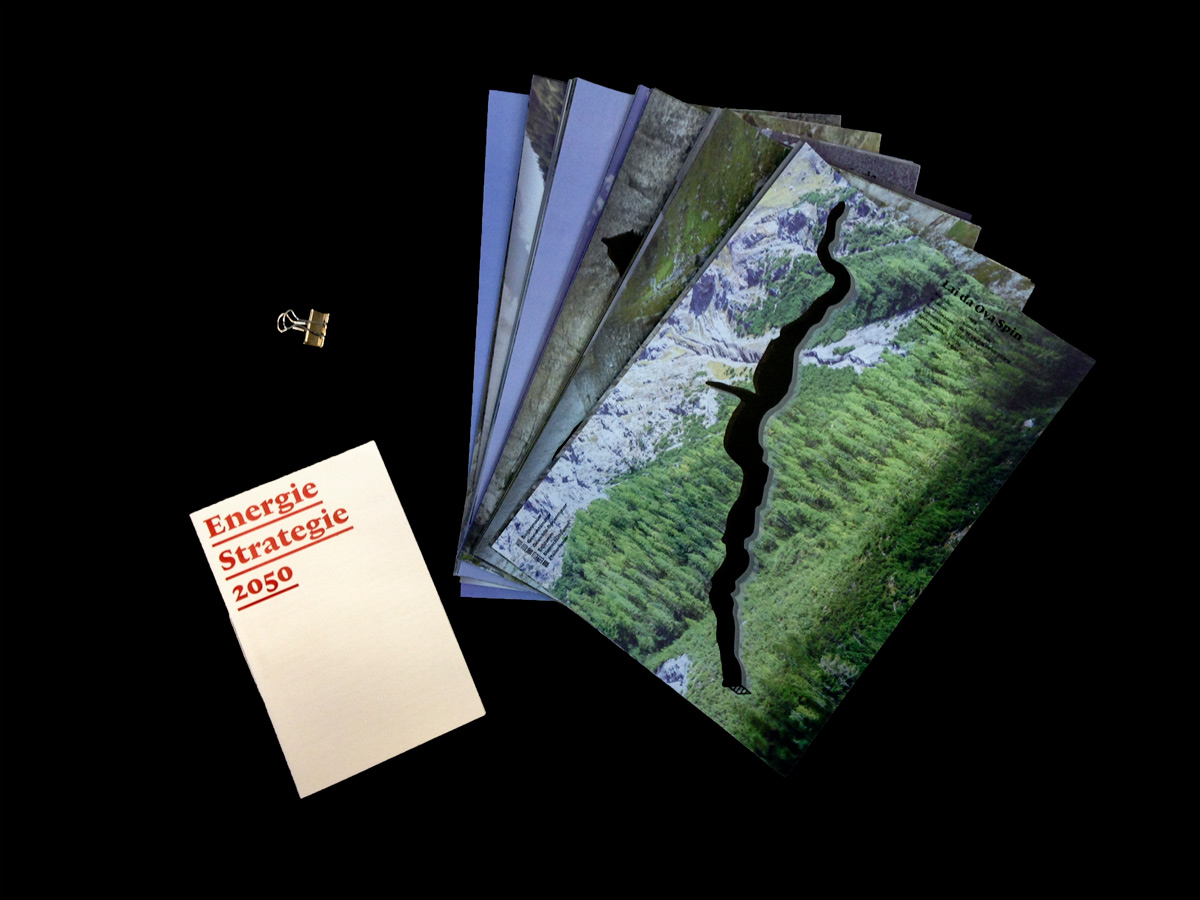