“The Navigators” is a collaboration of four design students in the Graphic Design and Multimedia programs at the Greenside Design Center in Johannesburg, South Africa: Ashir Ajudhiya, Chandelle Wilsnagh, Dobyl Malubane, and Mmatshepo Simelane. “The Navigators” explores “migration” through an observation of various animal species around the entire planet. The lack of food, climate change, and environmental destruction are just some of the reasons why fauna migrates. The collaborators have succeeded in developing a precise system of eleven fundamental visual elements that can be combined in various constellations to depict cardinal positions and geographic circumstances. By creating this new writing system, the project not only tells the narratives of species-specific animal migration in all its dimensions, but more importantly, it initiates a discourse about geological processes, the fragile interconnectedness of natural habitats, and how the developing Anthropocene has had a dominant influence on our climate and environment.

Project description by the author
Global warming and ecological destruction have had, and still continue to have, a huge impact on all the creatures of the Earth. With this knowledge, we decided to zone in on the concept of animal migration, specifically the patterns they create when in motion. Facing issues with rising sea levels, climate change, deforestation, and multiple strands of pollution, animals are constantly relocating to find more suitable living conditions that have a reliable surplus of food and water. Migration patterns are a phenomena still being discussed and researched by experts and scientists today. Our concept is built around tracking the directions in which various air, land, and sea animals migrate. We began by rethinking the cardinal points, and created a symbolic compass as the basis of all symbols to come. Each point symbolizes a relevant characteristic; for example, the Western symbol is a visual interpretation of a setting sun. In order to place emphasis on each animal’s habitat, we also created symbols that represent natural elements connected to the air, land, and sea. Stylistically, we chose a horizontal approach, whereby the symbols are meant to be read from left to right, almost telling a story about the animal’s migration. Each symbol is an abstract reproduction of current existing patterns that have been plotted on maps by scientists.

Chandelle Wilsnagh is currently studying toward a BA in Graphic Design. She is very passionate about digital media and print design. As an emerging designer she is appreciating the skills needed for the creative practice of a designer day by day to prepare her active involvement in the creative industry.

Mmatshepo Simelane is an emerging Multimedia Designer specializing in UX Design and Illustration. She loves to focus on details and appreciates good design.(“Did I mention I am socially awkward and very sarcastic”?)

Ashir Ajudhiya is a simplistic, free spirited Multimedia Designer. His passion is to use Design Thinking as a tool to better the lives of others. He applies conceptual thinking to his illustrations and implements them in the world of Motion Graphics.

Dobyl Malubane is a design innovator who loves brands. He strongly believes that design thinking is the cradle of all good campaigns, interactions, and meaningful experiences. and hopes to apply this approach to make an impact on current world problems. 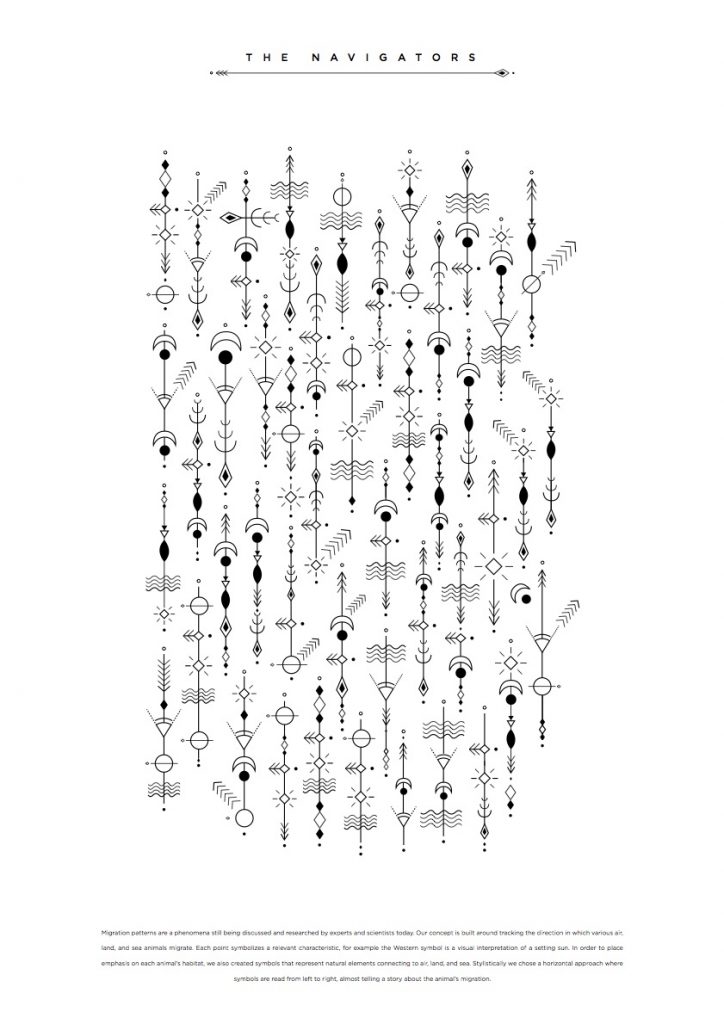 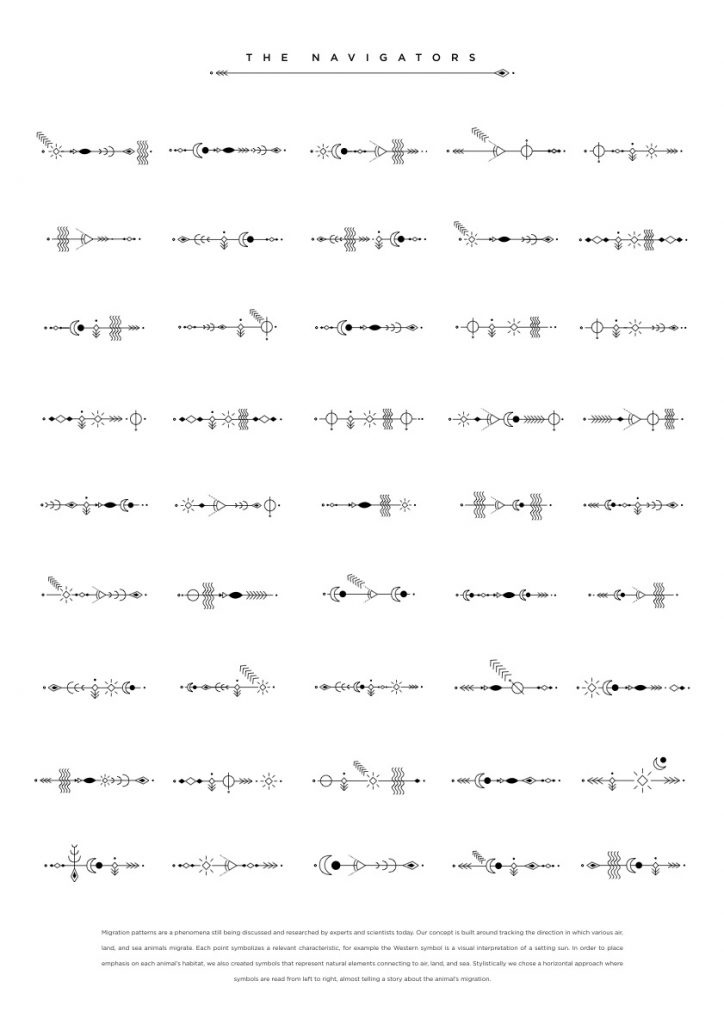